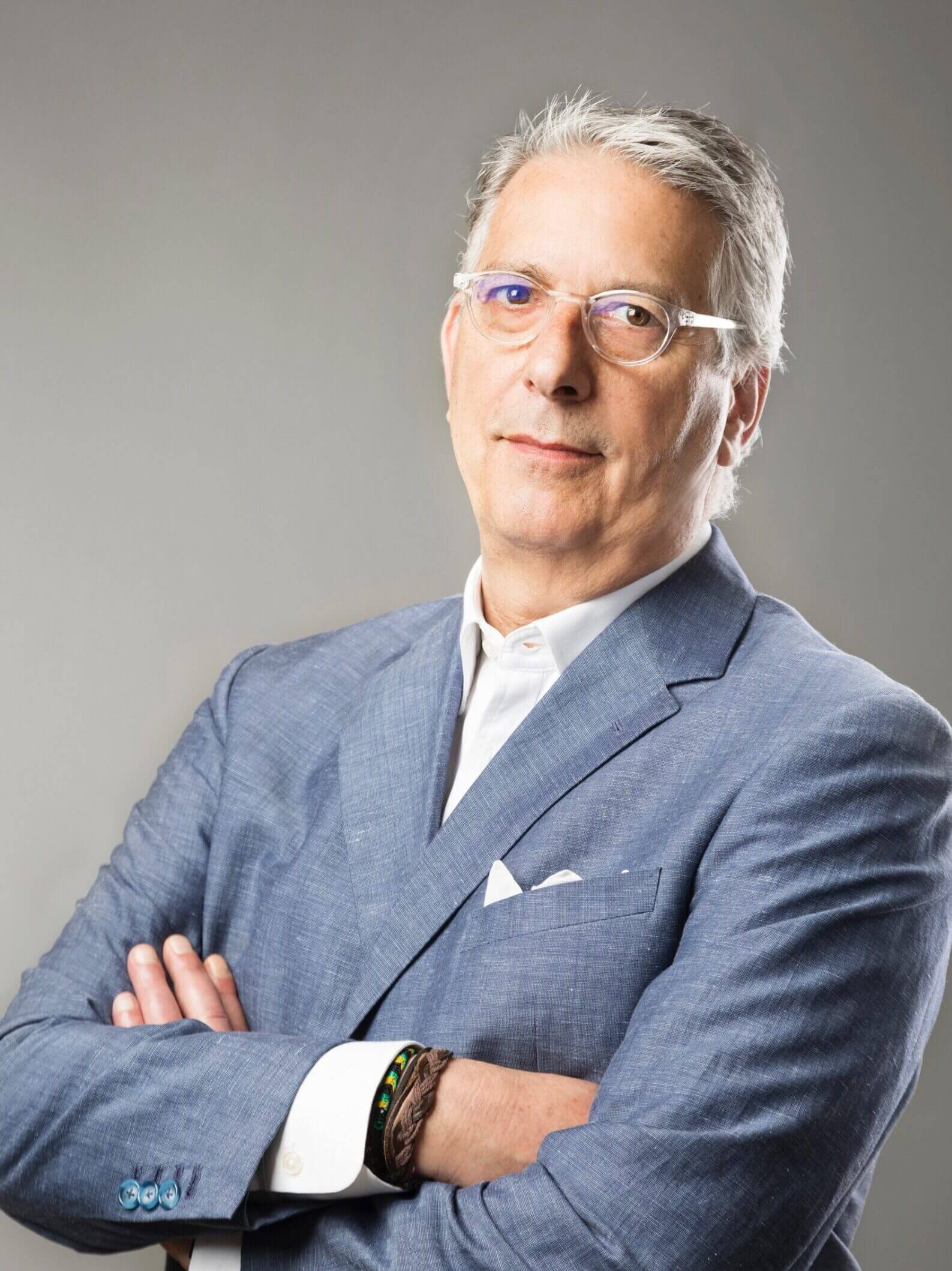 WRM Group Holding Chairman of the Board of Directors

Julian Jacobson joined WRM Group in 2016. He is Chairman of the Board of Directors of WRM Group Holding.

He began his career at Kidder Peabody a major US investment banks where he spent 14 years between Geneva, New York and London. He then became a founding partner of Fabien Pictet & Partners, a London fund manager where he led the Global Emerging Markets Bond Fund for 16 years.

He graduated in Political Science from University of Geneva.