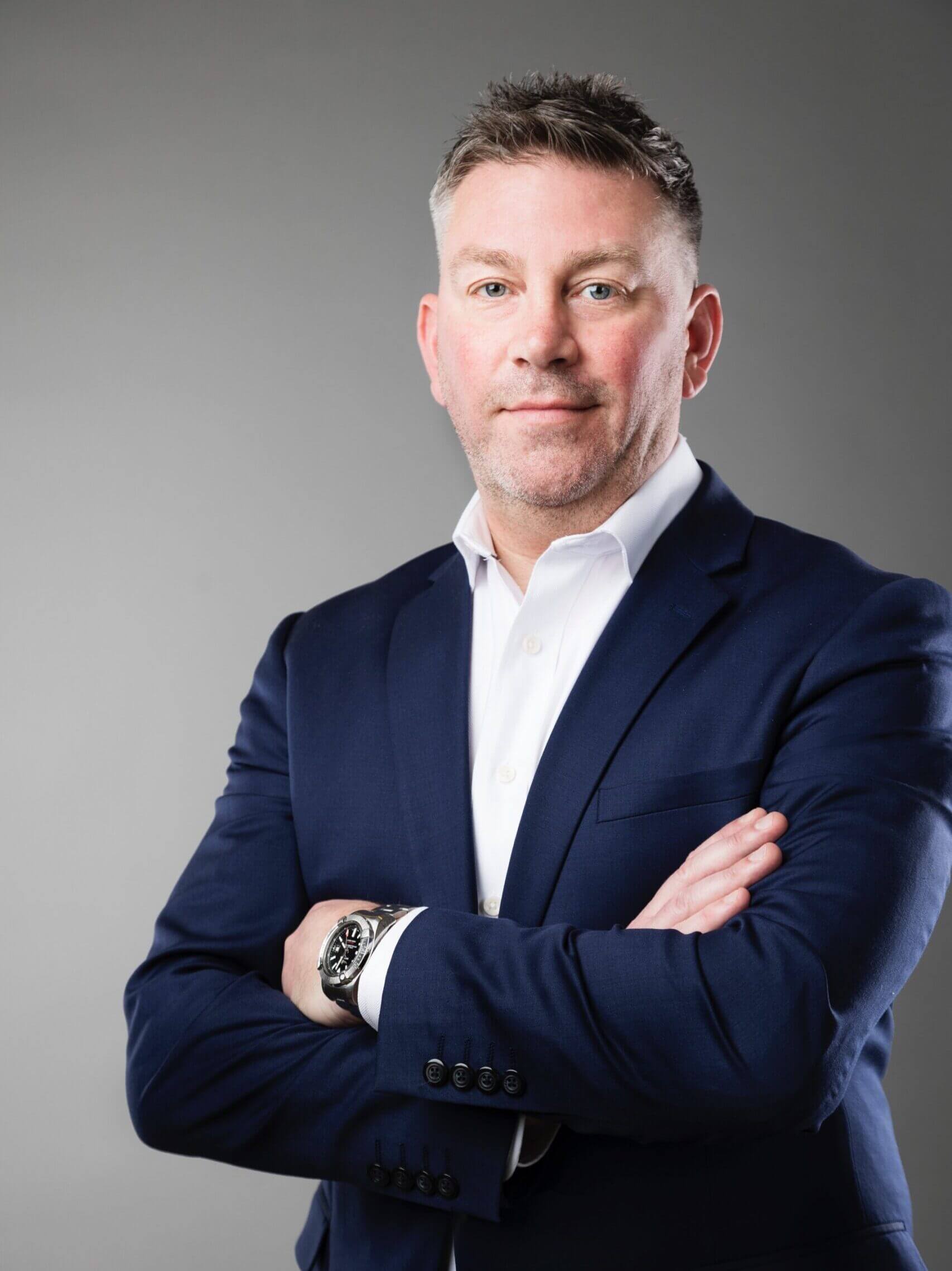 Benjamin began his legal career in 1999 at Berwin Leighton Paisner LLP. He then joined Goldman Sachs in 2007 where for four years he had responsibility for the derivatives area at GSAM, including a significant role during the Lehman crisis, and was in-house counsel for Goldman Sachs Funds plc.

Benjamin graduated at University College London and obtained his postgraduate diploma in law from The College of Law, London.